Ask an Advocate: What does it mean to advocate for gender equality in Jordan? 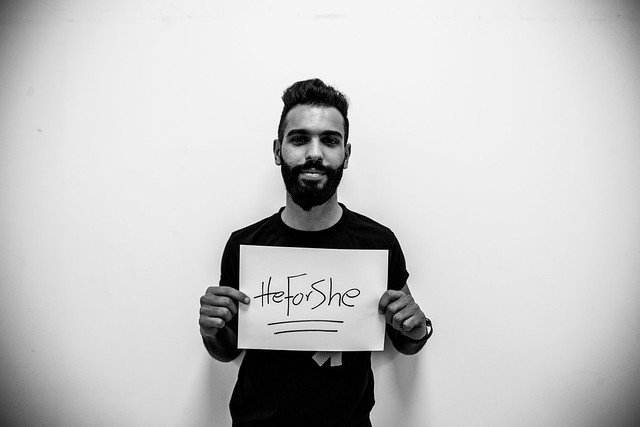 "Are you committed to taking the stand for Gender Equality?" The question passing through the lips of HeForShe advocates and reverberating throughout the entire Kingdom of Jordan. Jordan is taking the lead in the HeForShe solidarity movement for gender equality in the Arab region, with over 30,000 commitments collected from men and women.

In 2014, UN Women launched the HeForShe campaign; calling all men and boys to commit to the global movement, to make gender equality a reality for all, both as advocates and stakeholders. Laith Abu-Taleb was one of the first 500,000 men to commit to the movement globally. This was a catalytic moment for him, which sparked his passion to become an advocate for gender equality.

Five years on Laith Abu-Taleb, 24, is now the HeForShe coordinator in Jordan, supporting 500 HeForShe volunteers to engage as agents of change and take action against discriminatory stereotypes and behaviors surrounding women and girls.

Why is it important to advocate for gender equality?

“Advocating for gender equality is incredibly important. Not only in Jordan but everywhere! Gender inequality is an issue that affects all people, both women and men; socially, economically and politically.

Personally, through my work as a HeForShe coordinator, I have met women who have been restricted by the social norms and society’s expectations . By advocating for gender equality, we are promoting a strong message that women deserve the same rights, freedoms, and choices that men can make. Not only that but we want people to know that we can strengthen our society by coming together and overcome discriminatory behaviors”.

How did you become involved with the HeForShe Movement?

“At first, it was the HeForShe logo that triggered my intrigue. Being a geneticist, I recognized the intertwined feminine and masculine symbols. As such, I wanted to learn more about the movement.. All of this led me to click on the commit button.

I was eager to share my excitement with others, so I posted my commitment on Twitter. Little did I know that it would be my first step into my role as HeForShe Coordinator . I began interning with UN Women shortly after, specifically on the HeForShe initiative.”

Tell us more about how HeForShe started in Jordan:

"When I first started working on the movement, I was supported by UN Women through multiple training programmes. At which point I began to gather a small group of ten volunteers to start up a HeForShe University Tour. We became the first HeForShe group to undertake a university tour in the Arab region and the third in the whole world.

Driven by passion and inspired to share the message, we would jump on the public bus and head to the university we had contacted to speak with students. Our messages were centered around six main categories including work, education, health, gender-based violence, politics, and gender identity. By the end of 2015, we had reached 10,000 commitments from the first University Tour and advocating for the HeForShe initiative."

What has HeForShe Jordan been up to in the past year?

“After the success of the first year, we entered Phase II of the HeForShe movement. This time, we had more volunteers ready to share the message! In partnership with UN Women Jordan, we set up some training courses for the new volunteers before the University Tour began. The core group of volunteers undertook specialized training sessions on gender, confidence skills, and social media . We also had over 500 volunteers signed up across the Kingdom from different universities, that would help us advocating for the movement.

During Phase II we visited over 15 universities! We wanted to make the advocacy experience and messaging more dynamic, so we decided to establish a HeforShe debate group, art club, and theatre performance troop. In doing so, students were more excited by the prospect of learning more about the HeForShe movement.

This year we have not only been undertaking the University Tour but also attending and organizing our own advocacy to reach out to new audiencesincluding: art exhibitions, freeze mobs and United Nations events. After all of this, we reached 30,000 commitments to the HeforShe movement!”

What were the main highlights of Phase II?

“The highlights from Phase II are almost uncountable. But to bullet point some of them:

What is next for HeForShe Jordan?

“First, we are going to have a closing ceremony for the Phase II, it is an exciting time to thank the volunteers for their hard work and highlight the massive commitment that men and women all over Jordan have contributed to.

Then we will move on to Phase III. Our ultimate aim is to share our message widely, whilst also empowering youth to become active agents of change. Utilizing our strong robust team, and all of the other volunteers across Jordan, we will be initiating new and exciting activities to spread the message further and get more youth involved.

Further to that, we will also be enhancing our social media presence. This includes launching our Youtube channel and also translating important English texts or news on gender for our Arabic audience.. We feel like it is an important step for more youth to become engaged on such issues in Jordan.

“It’s time to stand up for women, for men and for a gender equal society. Remember no matter what gender you are, your voice matters! It’s time we reach for Planet 50:50.” 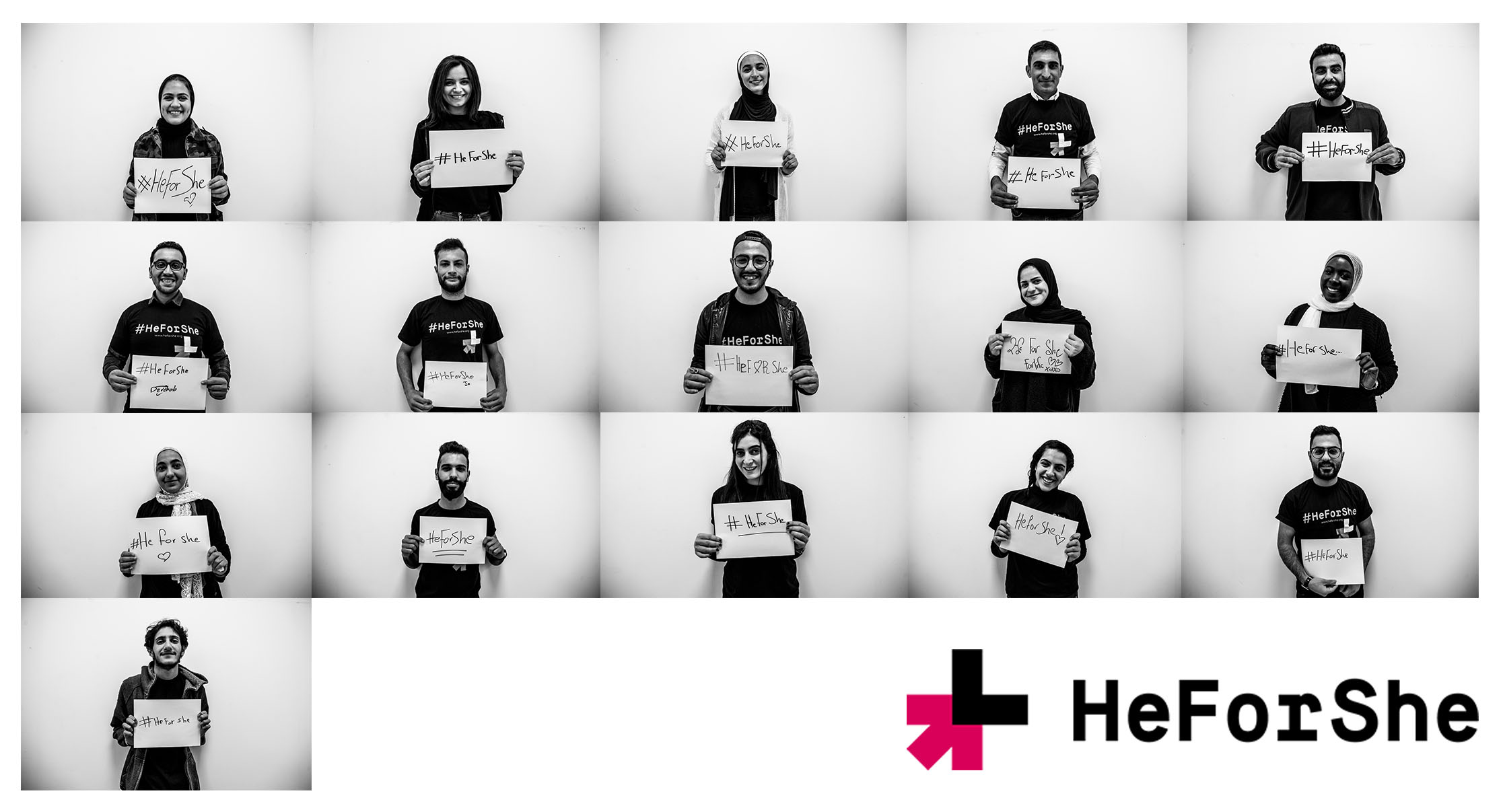 To find out more about the work #HeForShe is Jordan click here.