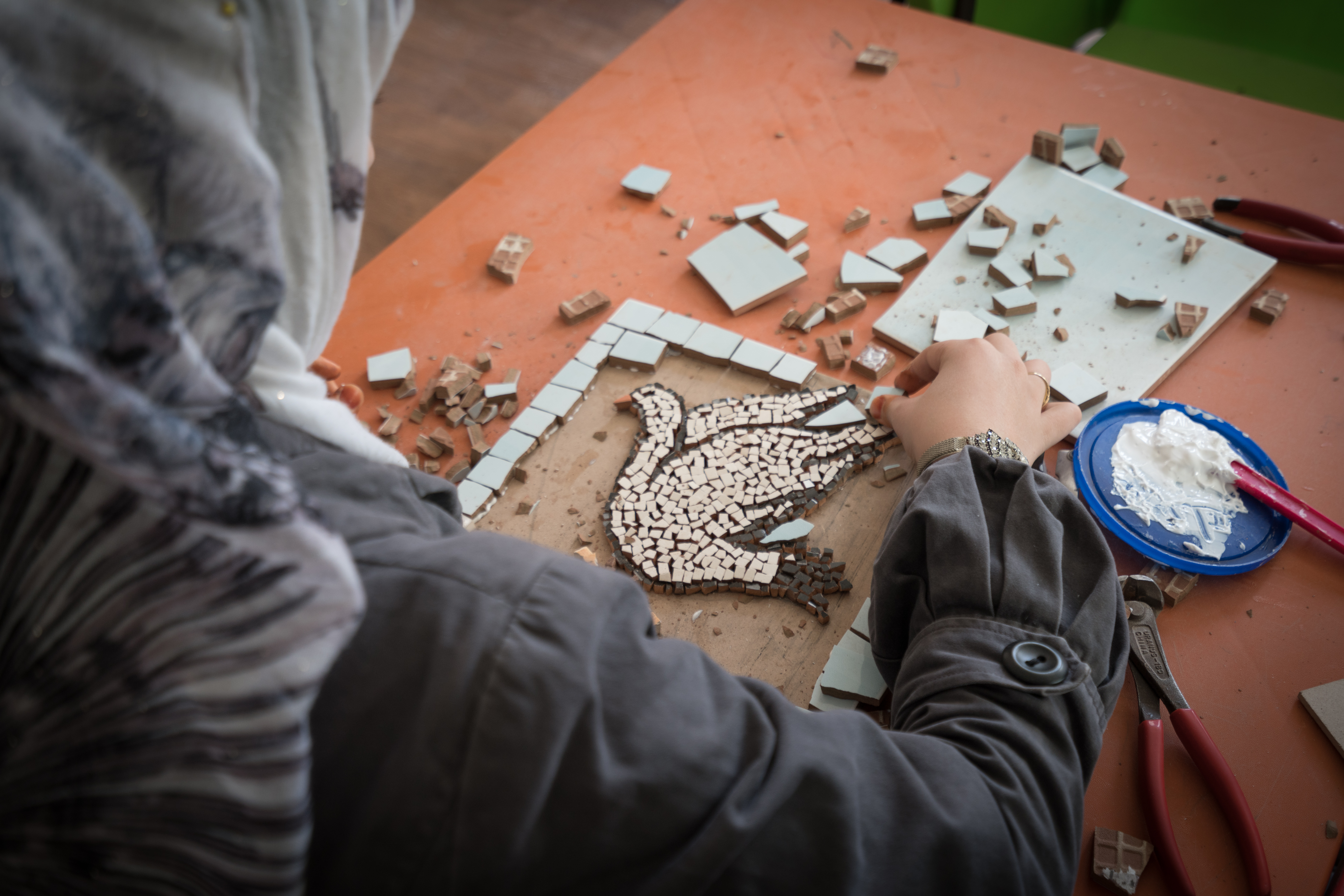 UN Women, in partnership with the Government of Jordan and the civil society is supporting the implementation of the Women, Peace and Security (WPS) agenda to enable women’s participation in conflict prevention, peacekeeping, prevention of violent extremism and gender based violence. Evidence presented in UN Women’s 2015 Global Study on Implementation of UNSCR 1325 showed that the WPS agenda improves the operational effectiveness of responses to security concerns and ensures women’s human rights issues in crisis contexts are addressed.

In December 2017, the Government took the critical step to adopt the Jordan National Action Plan on implementation of UNSCR 1325 (JONAP 1325). The JONAP consists of four strategic goals in the areas of:

3) Response to women and girl refugees in Jordan

4) Building a culture of peace and gender equality with a particular focus on youth and preventing gender based violence.

UN Women is supporting the government and civil society organizations to implement the commitments in the JONAP 1325, through the provision of assistance to the establishment and strengthening the coordination mechanism. UN Women is also working within the four outlined strategic goals in the JONAP:

Response to women and girl refugees in Jordan