From Principle to Practice: understanding stereotypes that discriminate against women and pave the way for policy reform 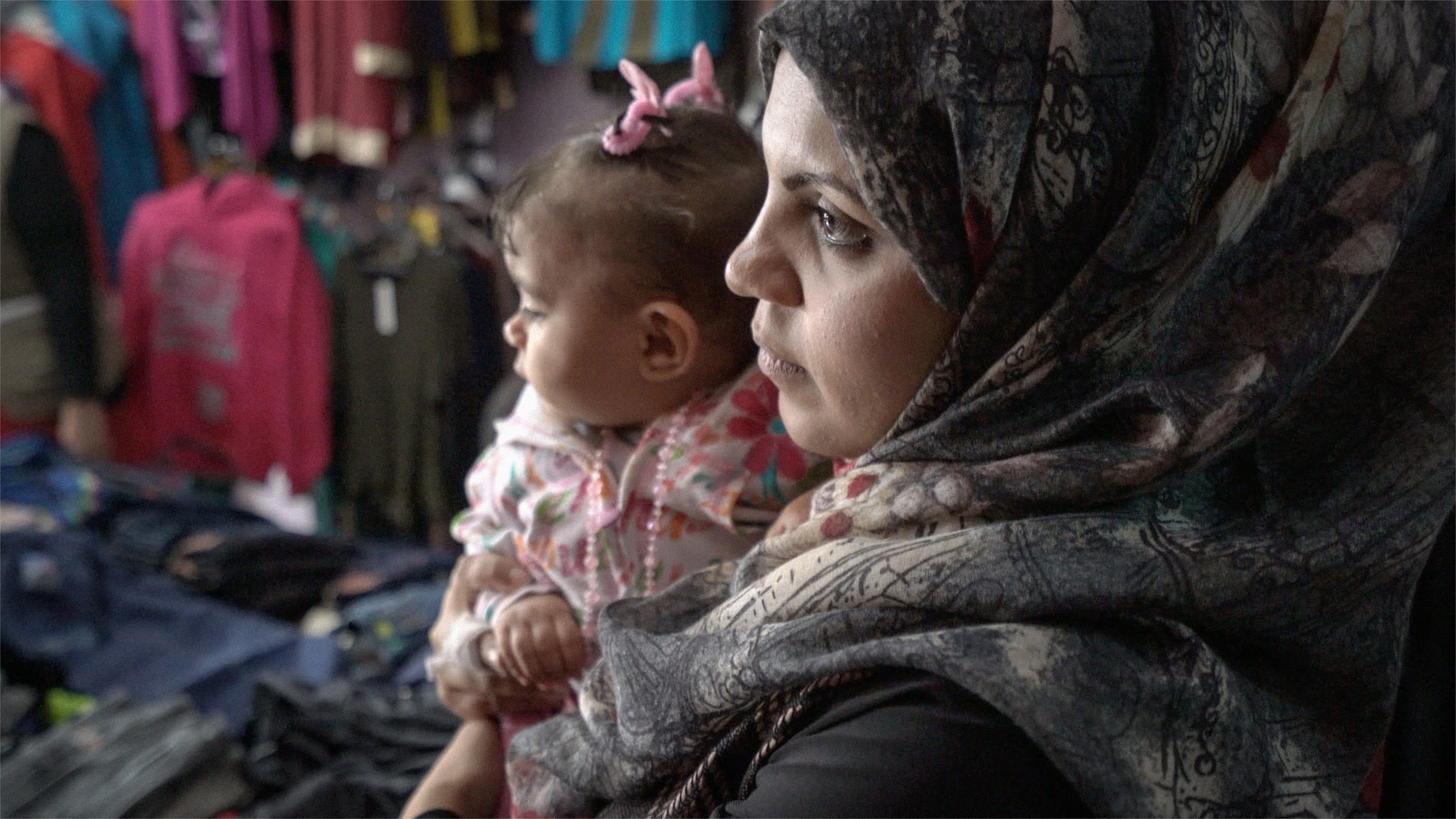 Donor: Embassy of the Kingdom of the Netherlands

Project Goal: From Principle to Practice: understanding stereotypes that discriminate against women and pave the way for policy reform’, will support the Government of Jordan and other national actors – including the Jordanian National Commission for Women (JNCW) - in the implementation of Committee on the Elimination of Discrimination against Women (CEDAW) and specifically, in accelerating the implementation of CEDAW Committee’s concluding observations to Jordan issued in March 2017 with regards to the elimination of patriarchal attitudes and stereotypes that discriminate against women.

The initiative takes a multi-factorial individual, organizational, and societal approach, embedding human rights at the center of efforts to support democracy, rule of law and civic engagement in Jordan. The project is focused on creating a network among national institutions engaged in the design and implementation on national plans tackling discrimination against women; enhancing accountability and impact, address gaps and inspire policy formulation, while additionally working with the Government of Jordan in its continued reporting on, and monitoring of progress against CEDAW. Building on regional and international expertise and best practices, it also seeks to bolster the role of communities as well as the civil society to strengthen understanding of gender equality, and continue eliminating all discriminatory images of women’s identity and roles through the promotion of a positive and non-stereotypical portrayal of women. As such, proposed interventions focus on four reinforcing pillars:

Overall objective: The Government of Jordan and Jordanian civil society are supported to effectively monitor, assess the impact and report on CEDAW implementation with regards to the elimination of patriarchal attitudes and stereotypes that discriminate against women.