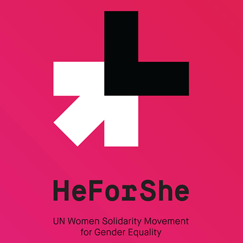 UN Women, Jordan, celebrates Women's Film Week annually in March in response to International Women's Day. Showcasing a variety of inspirational cinematic documentaries and films throughout the course of a week that adhere to the message of International Women's Day. Movies retrieved from across the globe exhibit compelling stories on women’s empowerment and participation in the social and economic spheres, including men and boys’ role in addressing inequalities and become agents of change. Read More 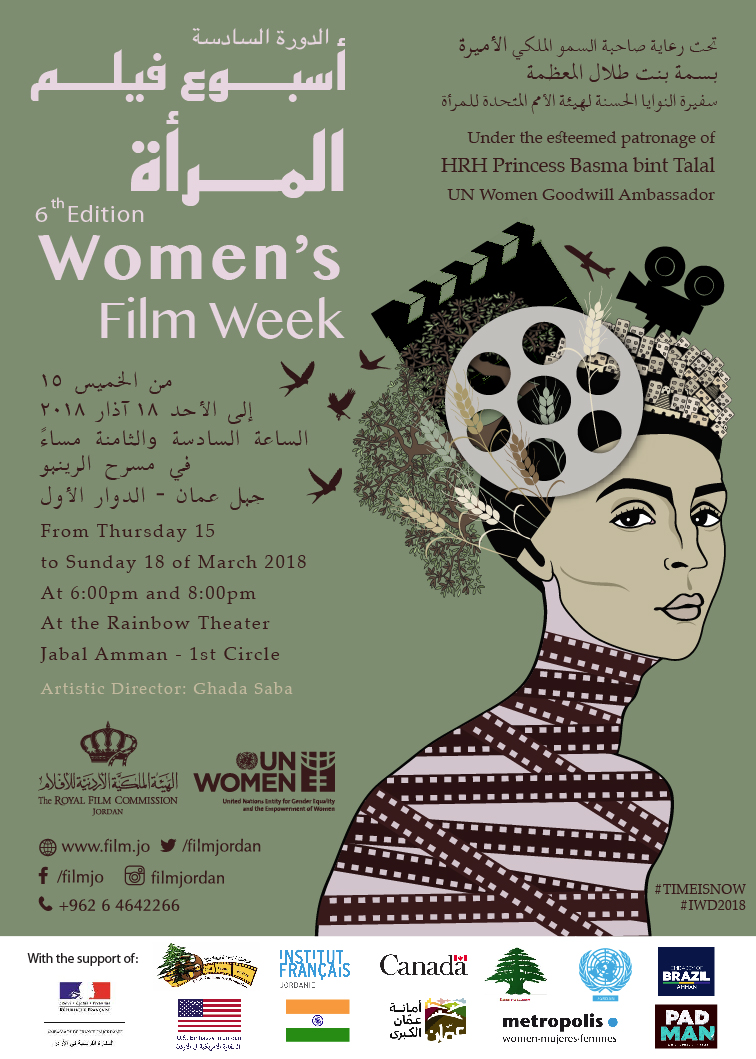 16 Days Campaign on Violence Against Women 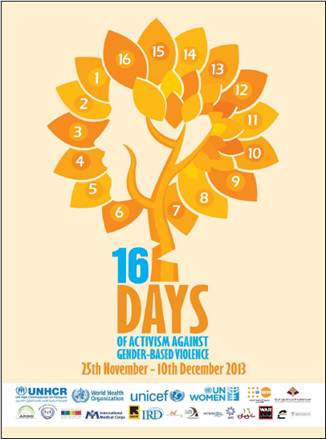