From Where I stand: ‘We are a group of men who are ready to rise up against gender-based violence, stand up for women’s rights and spread the message to others.’

Ziad El Hawaja, a Syrian refugee and advocate for the elimination of gender-based violence, is using his voice as a tool to stand up for women in the Za’atari Refugee Camp. Hawaja is an active participant in regular awareness sessions organized by UN Women and the Arab Renaissance for Democracy and Development (ARDD) in the ‘Oasis Centers for Resilience and Empowerment of Women and Girls’. With the generous support of the European Union Regional Trust Fund in Response to the Syrian crisis (Madad) and the Governments of France and Japan, UN Women and ARDD are engaging and mobilizing 200 Jordanian and Syrian men and boys in a dialogue for social equality to be active agents of change. 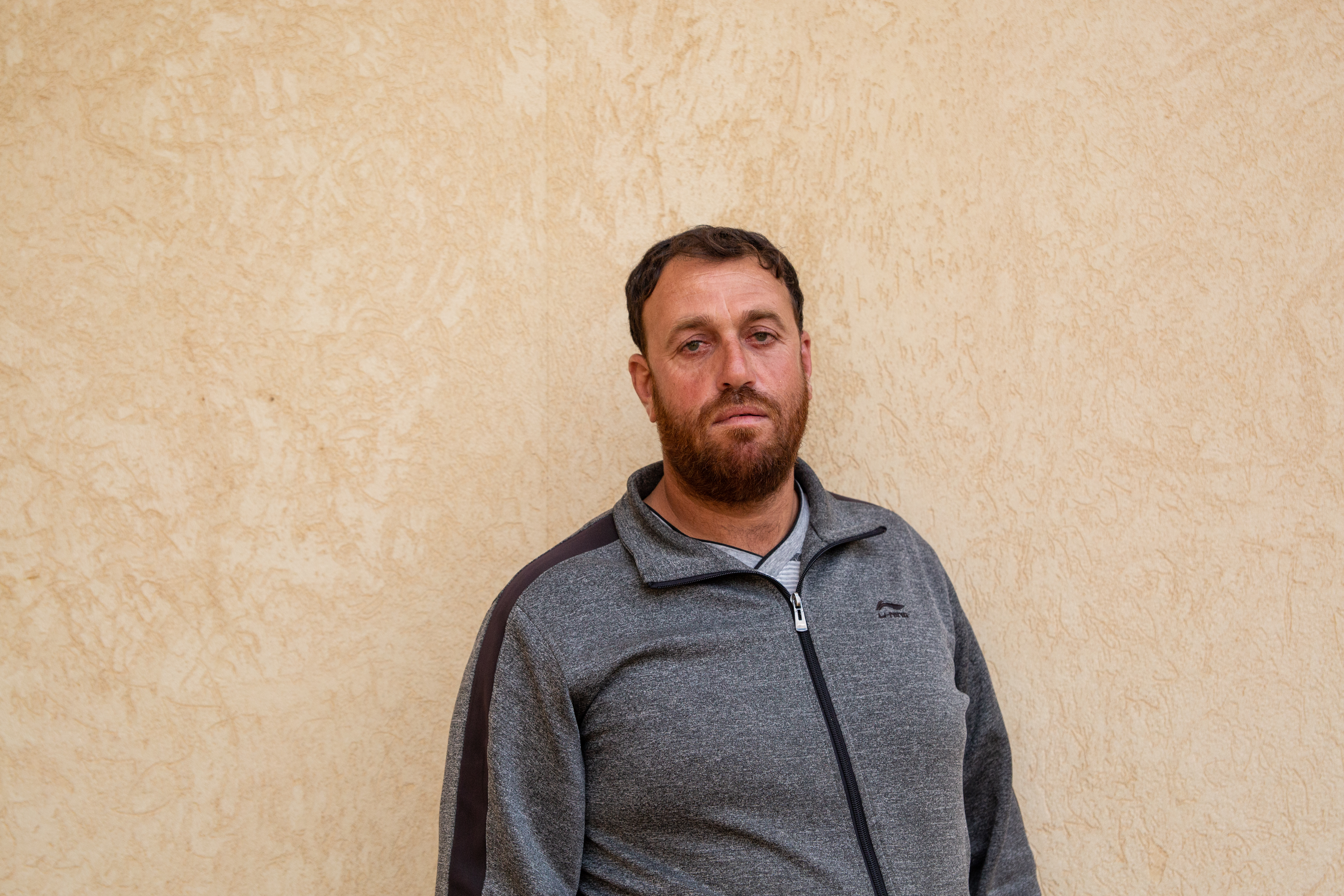 Men have an important role in helping to eradicate gender-based violence and supporting women’s rights. In the last year, I become an advocate in this matter.

I signed up for the awareness raising sessions on gender-based violence.  Intrigued to learn something new, and with my three young daughters in mind, I felt it was an important issue for my family’s future.

The sessions involved groups of men from all over the camp. We sat and discussed issues relating to women, focusing on how we could detect and address violence against women.

We went from being men who did not know even the definition of gender-based violence to men who are ready to rise up against it and stand up for women’s right and spread the message to others.

When people ask me why I am doing what I am doing, I tell them that women make up half of our society. It is important that we respect them, to make sure they have the same rights as men and that they have a chance for a prosperous future.

No women or men should have to endure any violence. But I do understand that in some cases women are more vulnerable. This is why it is important for us to learn how to stand up for and with women. By speaking about it and making others aware, they will realize that these actions are not right.

I continue to teach what I have learned to my community, neighbors and family. It has made a big difference in my life and the way I see the world.

I am raising my family in a new way, teaching my daughters to come and talk to me if they have problems or face such issues. I teach them to aspire and have big dreams. I show them pictures of women ministers, doctors and teachers to demonstrate that women have a chance to achieve and overcome the barriers in their way. I also teach my son to always respect women.

I now have the tool to continue helping women and spreading what I have learned: that is my voice.”

Related News
12/03/2020
Empowering women through innovation and technology
10/12/2018
Commemorating the 16 Days of Activism Against Gender-Based Violence 2018 Campaign, in Jordan.
25/11/2018
“Finally, I have a chance to regain my dignity… and make decisions for myself.”
10/05/2018
Minister of Social Development visits UN Women's Resilience and empowerment centers
10/05/2018
Finland Minister for Foreign Trade and Development greets Syrian women and children in Azraq UN Women Oasis
END_OF_DOCUMENT_TOKEN_TO_BE_REPLACED