Over 500 HeForShe volunteers mobilize across Jordan to advocate for gender equality, highlight the importance of helping one another and sharing burdens during times of crisis. 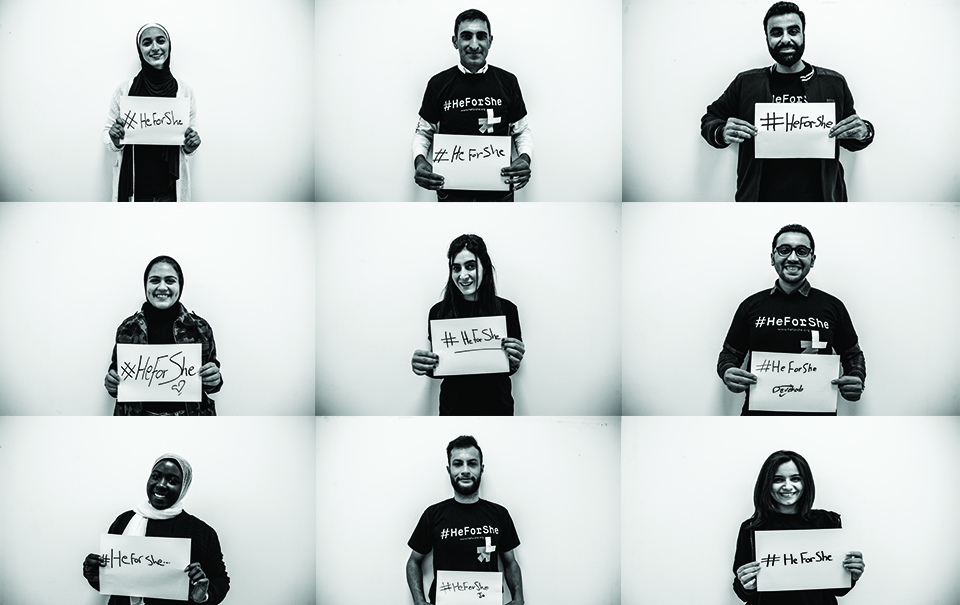 During COVID-19, over 500 HeForShe volunteers across Jordan are using social media to help their peers copying with the pressure of confinement. Photo: UN Women/ Lauren Rooney

"Did the world stop? Yes! Did my world stop? NO," affirmed Lara Badawi, 23, HeForShe Arabic Volunteer. For the past five years Lara has been busy ‘on the road’ with the HeForShe movement, touring Jordanian Universities for open days and advocacy initiatives to raise awareness on women’s empowerment among the youth. Now seating behind her desk at home, she remains at the forefront of advocacy as she gets ready for the first HeForShe activity during the lockdown: an online debate on gender-based violence and COVID-19.

"Since the beginning of quarantine, I have set some goals to raise the awareness of men, women, girls and boys on gender equality and gender-based violence," says Badawi. 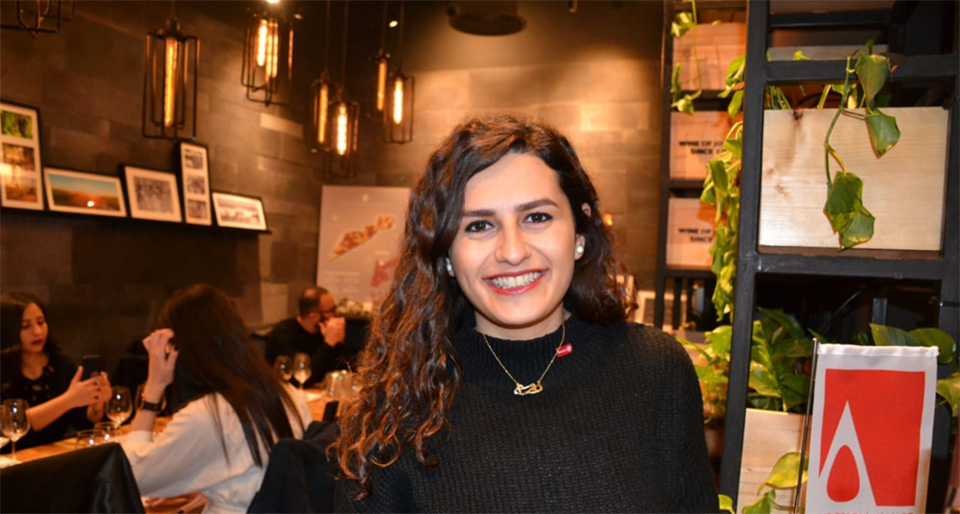 With several initiatives in the pipeline for 2020, HeForShe volunteers had to quickly revisit their plans and to find creative ways to support other young people copying with the stress of the lockdown. Their popular Facebook page soon became crowded with messages of solidarity for both men and women working at all levels to keep the communities safe during the outbreak. It was also used as a platform to share critical information on COVID-19 protection and preventive measures among the youth.

Aware of the heightened risk for women and girls to face physical, sexual, psychological and economic violence during crises, HeForShe was among the first youth network to address the gender impact of the COVID-19 pandemic. "We took advantage of social media at this time to launch a series of online debates that focus on the issue of gender-based violence during crises. Discussing ways in which people can recognize it and find the support they need" affirmed Laith Abu Taleb, HeForShe Arabic Coordinator. 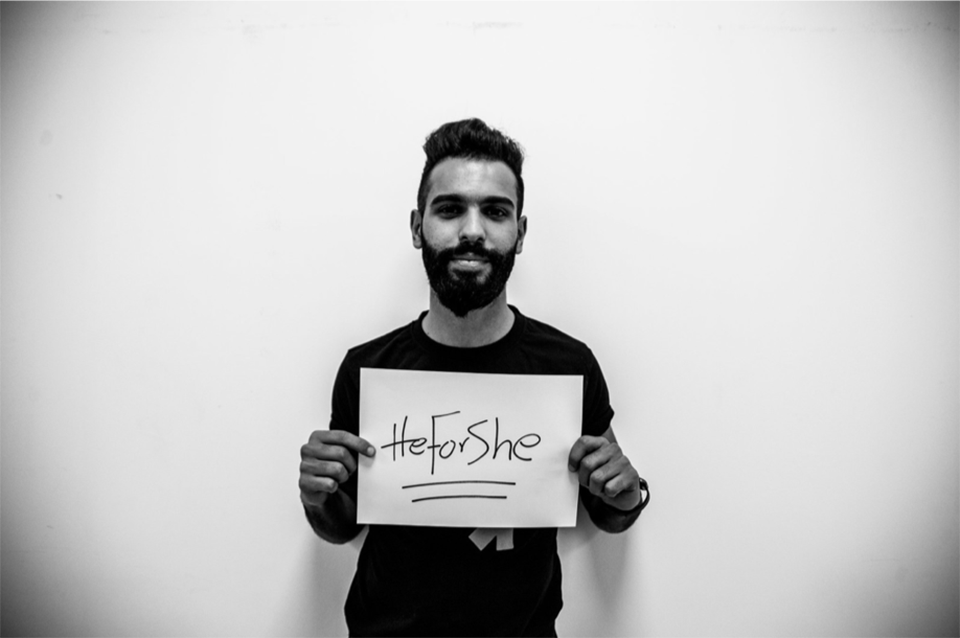 Young volunteers also enthusiastically joined the global campaign #HeForSheAtHome, calling on all men to help balancing the burden in their households. From managing the cooking to support children with the homework, HeforShe organized the ‘Gender Equality Hour’ on social media to share positive examples of a fair share of households’ responsibilities and tasks, and to inspire others to do the same.

"In these times, the burden upon women increases as they are working on the frontlines as doctors, nurses, and primary caregivers in our society," says Mohammad Barakat, HeForShe Volunteer. "It is my responsibility as a man to support women by advocating for equal rights and also by taking an active and equitable role in caregiving and household chores now and in the future." 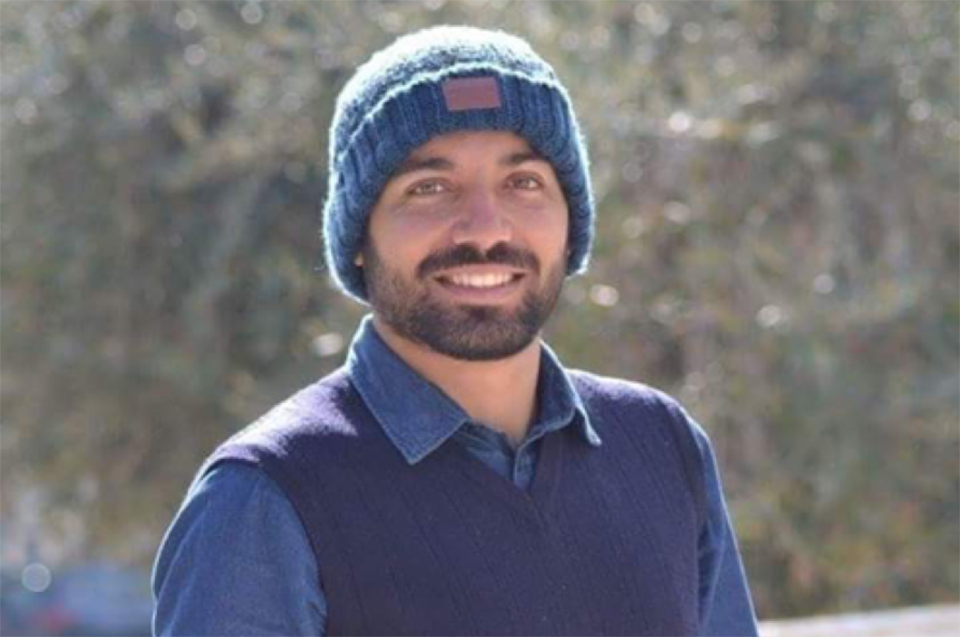 Beyond the COVID-19 response, HeForShe leveraged virtual platforms to continue mobilizing young people in Jordan on their core mission: to raise awareness on gender equality and women’s empowerment. More than 500 volunteers took the UN Women’s free training ‘I know gender’ (available also in Arabic) as a first step to build their capacity to understand the concepts of gender equality and women’s empowerment and to promote positive behavioral change in the society. HeForShe Arabic also activated an online French language course in partnership with the Institut Francais Jordanie, for 235 youth to undertake a five-day gender-sensitive beginner French course. As the situation is rapidly evolving, the core team is also busy with the preparation of the next HeforShe university tour, to galvanize new action on gender equality among youth in Jordanian communities.